My dad performed the ceremony at our wedding and he called us soulmates. He was right 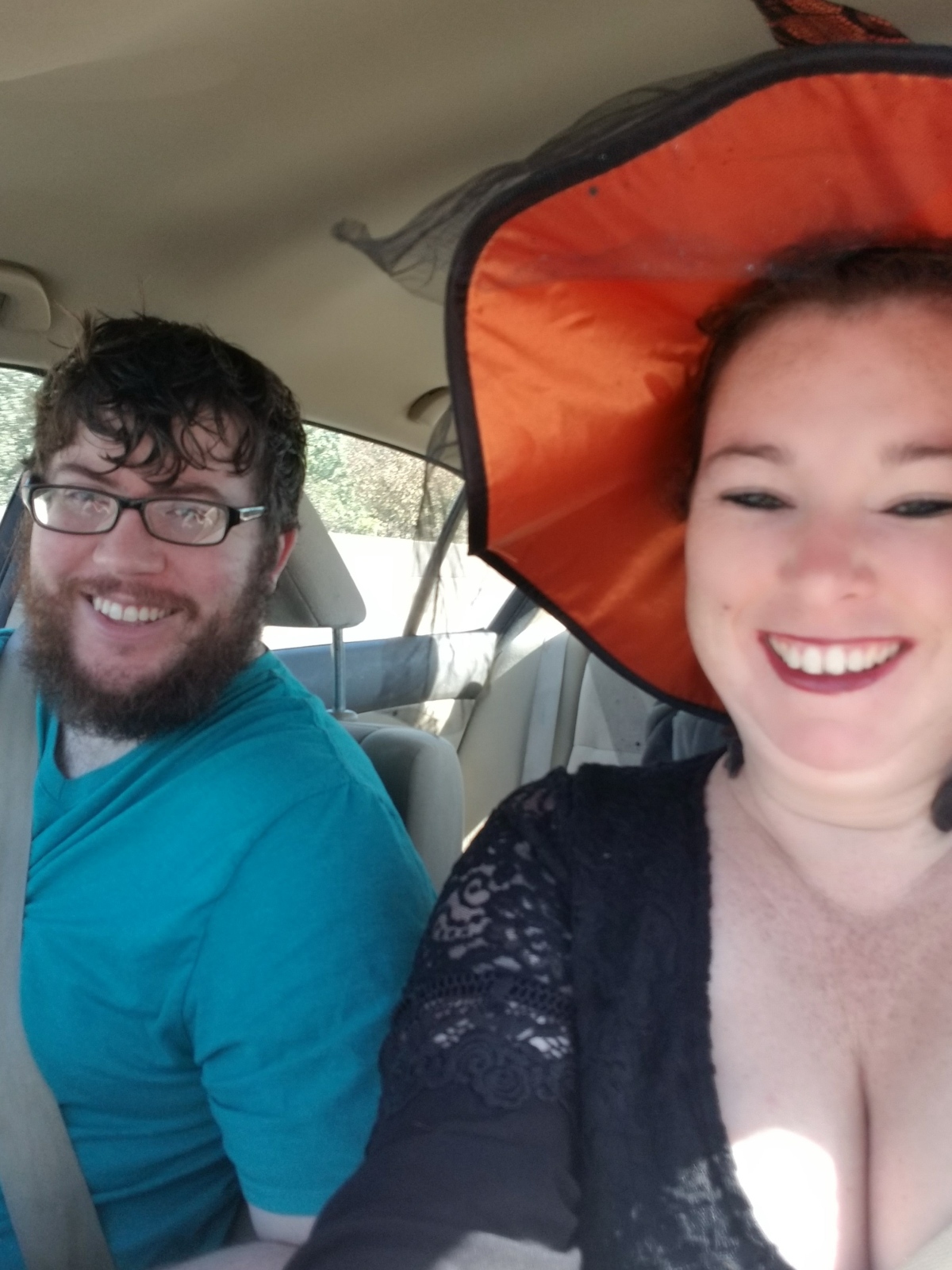 Our anniversary was in August and I have been writing this blog since then. We were celebrating one year married and three years together.

Matt and I met in June 2016 and it was far from love at first sight, lol. He was this young kid and a disheveled mess, his hair and how he dressed was not appealing to me. I had to converse with him as part of my job so I got to know him a little, found out he was smart and funny and a sort of friendship started. He added me on Facebook and we were messaging back and forth, some light flirting.

One time at work he was on break with a team member from the store and we were talking while I did my job. I was walking back towards them and they were laughing, “what’s so funny?” I asked. They told me that I had something black all over my butt (I wore khaki pants). Without thinking I asked to have a picture of my ass so I could see what it was and Matt pulled out his phone willingly; realizing my mistake I quickly told him I was talking about Jack (the gay team member he had been talking to, I knew he wouldn’t ENJOY the picture later). That is one of Matt’s favorite stories to tell, lol.

So like I said, we were messaging back and forth but nothing serious. He did not come off as the guy who wanted the “happy meal” I was bringing to the table and I wasn’t bringing anyone around my kids who wasn’t 100% serious.

Long story short, while lightly flirting he asked me how he should get his hair cut and that triggered a freak out response in my brain( I realize that was VERY dramatic and he still laughs at me for it). I had been single for 3 years and I wasn’t sure I was ready to change that yet; I was terrified. So I took 3 steps back from him. I went from being flirty to gruff. When he sent me messages I would send a one word response, if I sent one at all. But he continued to message me, despite my behavior. He was never rude or put off.

It hit me one day that maybe this is the guy you should date. The one who sees you at your worst and isn’t phased by it. He still wanted to talk to me and still wanted me.

So I gave him a chance and it has been the smartest decision of my life.

My dad performed the ceremony at our wedding and he called us soulmates. He was right. 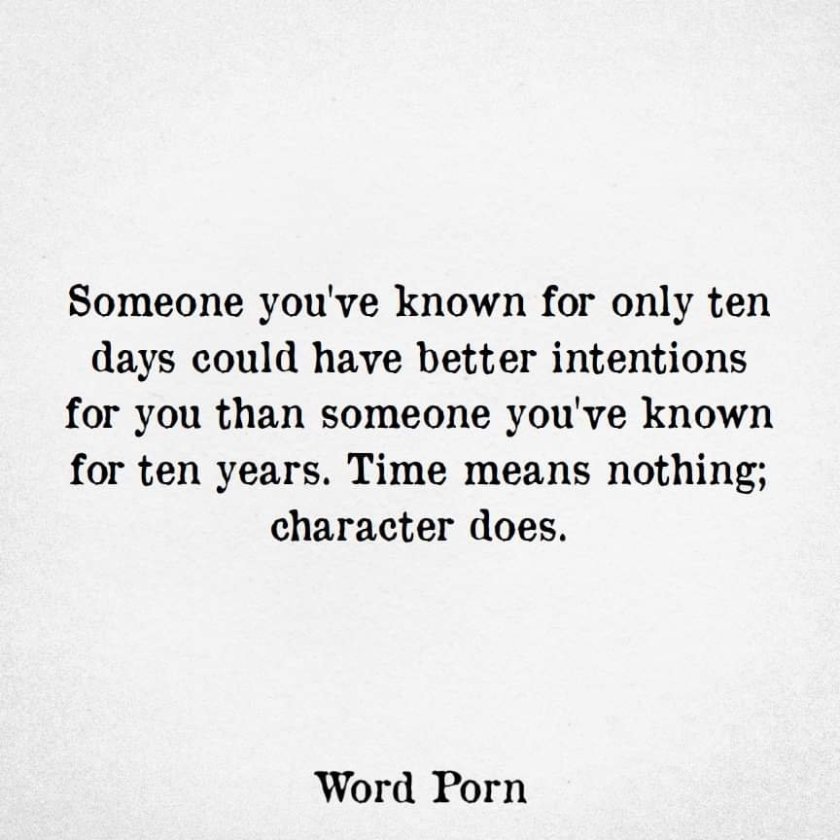 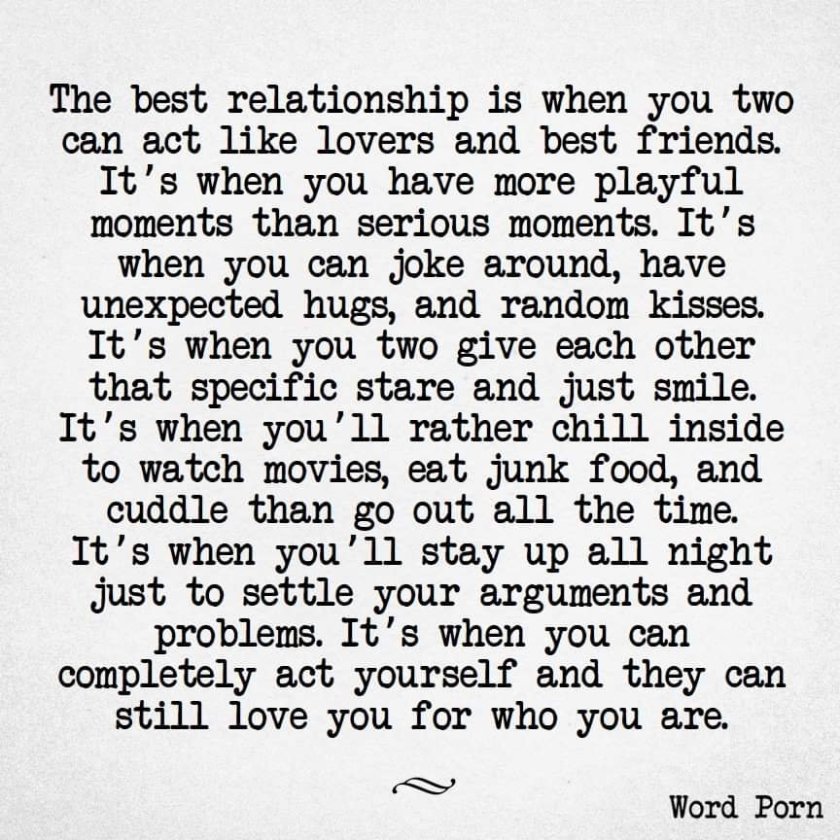 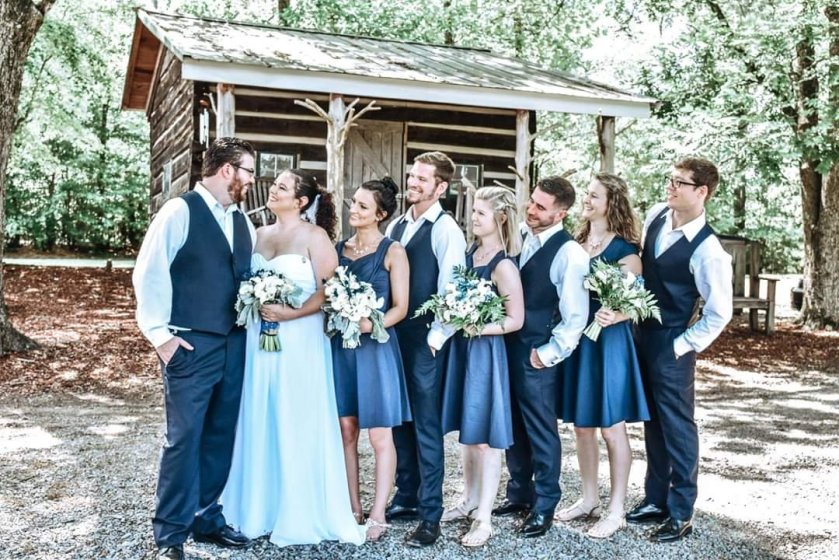 I love that man

I am a re-married mom of 3 kids, 2 cats and 5 rats!! I have started an art business with my mom, I am a part time dog and baby sitter. My husband and I just bought a house and we are figuring out homeownership, marriage and parenting a baby (again for me... it's been awhile) together. This blog is just for fun to talk about our journey; the trials and tribulations of everything we have going on! View all posts by bonniemalicki